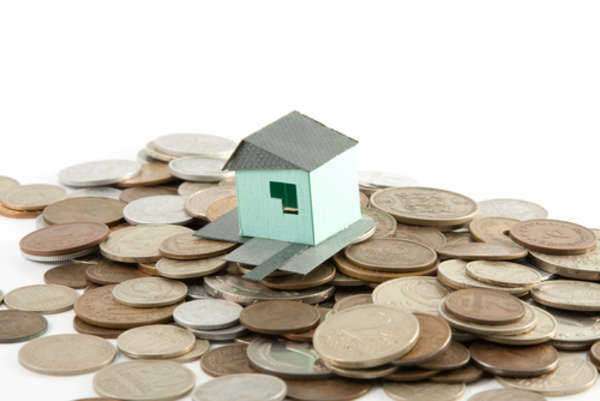 The Housing Tax Credit has been an instrument of the United States taxation system since 1986, when it was place into law by the Tax Reform Act of 1986. The legislators who crafted this part of the legislation intended it to put private equity funds to work improving the housing provided to low-income Americans. The tax credit rates provided through this program were last raised in the 21st century’s first decade by the Worker, Homeownership, and Business Assistance Act of 2009.
The Housing Tax Credit is addressed toward the construction of residences that are geared toward multiple families rather than a single resident and that are offered for rent rather purchase, both options being oriented toward the needs of low-income families for acquiring housing.
It was created after members of Congress were made aware that, as originally drafted, the Tax Reform Act tended to make this kind of housing more expensive than it had been previously and less financially rewarding than housing provided for the residence and/or ownership of higher-income families.
Accordingly, the House Tax Credit was placed under the administration of state-level agencies. The providing of high tax credit rates for low-income housing makers generally takes places at several specific times over the course of a year.
It will take account of such factors as the amount of credits given, the housing budget, applicable IRS tax credit rates, and the proportional amount of housing “set aside” for people with incomes falling beneath a certain level. The set-aside requirement of the Housing Tax Credit determines that prospective residents of housing are “lower-income” by comparison with the median gross income of people living in that area.
To that end, the Housing Tax Credit can be claimed by the builder if at least 1/5 of his or her project is occupied by people whose incomes are no more than half of the aforementioned financial criteria, and 2/5 of the housing is set aside for residents with incomes of or below 60% of that criteria. The Housing Tax Credit process will also examine rental rates and the period of time for which housing will be made available to lower-income residents.
The 2009 legislation increased the tax credit rates provided through this program to $8000 under certain circumstances. This improved housing tax credit can be claimed by people paying for their housing for the first time.
These improved tax credit rates took effect on at the start of 2009 and lasted up to April 30 in the following year, though after November 6 in 2009 eligible taxpayers who are unmarried must not have incomes over $125,000 and those who are married must not have incomes above $225,000.
Before that date, eligible and unmarried individuals can make up to $75,000 and married couples can have incomes as much as $150,000. If the initial contract for a housing transaction is made on or before April 30, 2010, the heightened tax credit rates can still be applied dependent on the transaction’s completion up to the date of June 30 that year.