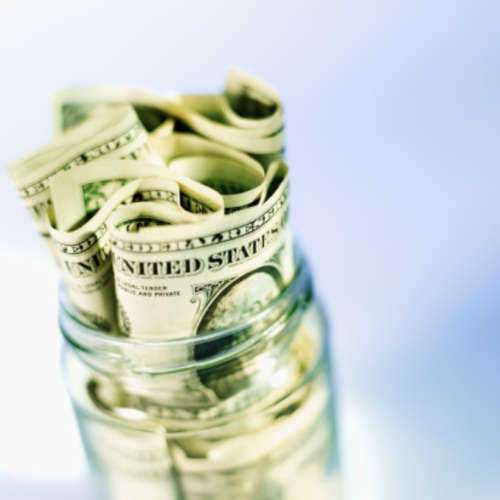 Consumption taxes have been utilized throughout the history of the United States. In fact, Alexander Hamilton was a big proponent of consumption taxes, rather than income taxes, because the tax burden could be distributed more fairly between all tax payers.
In other words, taxpayers could effect the outcome of their tax burden by changing their consumption habits. The lower and middle class could lower their tax burden because they consume less than the wealthy. Yet, there is controversy associated with the probability of an equal distribution of consumption taxes. Simply taxing items based on a percentage of price, actually places an unfair tax burden on individuals that have lower incomes. Consumption taxes are paid as a higher percentage of lower salaries. The only way to have an equal consumption tax, is to tax high end items at a higher percentage.
It is not likely that consumption taxes will be utilized to replace income taxes because of the difficulties associated with enforcing the taxes. Yet there would be many benefits to most taxpayers if a consumption tax were to replace income taxes. It is believed that a lack of income taxes would encourage investments and savings. First, that money would not be taxed but consumers could also control their spending of purchased items that would incur a consumption tax.  One of the fears the government has sighted with consumption taxes is that they would loose tax revenue.
However, it is not likely that most consumers would limit their purchases based solely on a consumption tax.  The ripple effect would allow consumers to save money, which in the long term would allow them to increase their spending. In addition, increased savings would decrease the need for many social programs, such as welfare, which would lessen the tax burden on taxpayers. Deferring an individuals tax responsibility, until they can afford to pay that tax, increases the overall financial health of the nation.
The controversy, however, also includes arguments against replacing income taxes with consumption taxes. While each individual taxpayer would be able to defer their tax responsibilities, the government would likely experience a larger deficit because they would not be paid immediately.
It is questionable as to whether or not there would be a benefit of replacing certain types of taxes with a consumption tax. The many benefits include added tax revenue from tourists and non legal residents, but it is doubtful that revenue would replace the immediate loss from the average tax payer. Long term, the tax reform movement sees many benefits for taxpayers and the government when a consumption tax replaces income taxes. However, the short term deficit would leave the government unable to function.